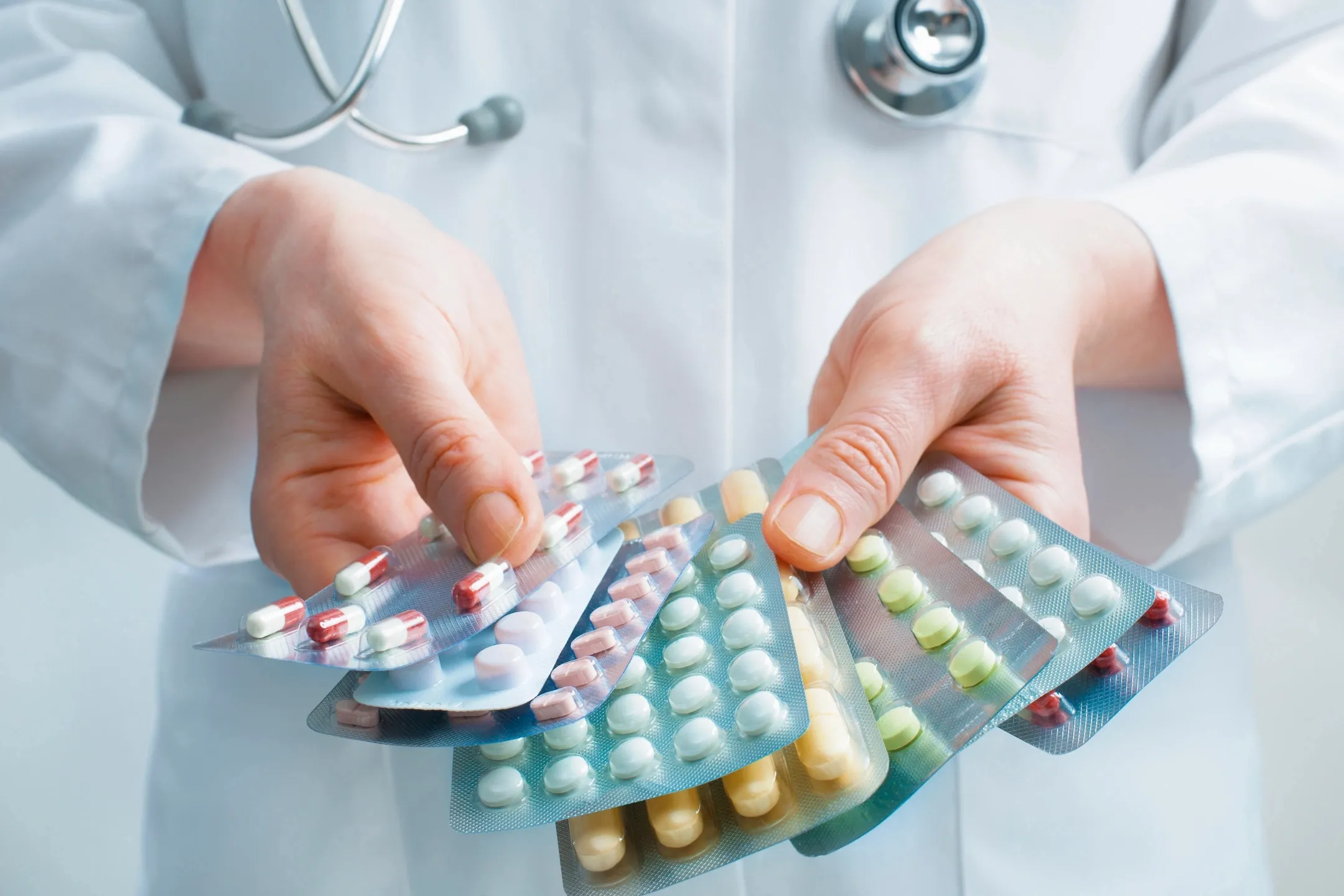 Humans have come a long way. We have people out there walking around with surgically implanted 3-D printed organs. We have antibiotics for infections that might otherwise kill us. I shattered my foot when I was a young man, and a skilled orthopedic surgeon put me back together almost as good as new. I got LASIK and now I see 20/20. I will be the first to say that I feel very blessed to be living in a time of such advancement in medical technology. We are also lucky to be living in a time where we are beginning to recognize the benefits of other alternative options for care.

There exist many reliably effective drug free pain solutions which are grouped together in a category we call “Alternative Medicine”. Though some really shouldn’t be considered alternative. Mainstream medicine is classically drugs and surgery. Unfortunately, many effective treatments that fall outside of that standard approach are generally regarded as less effective or even placebo. That term, Alternative Medicine, carries negative connotations: like it is somehow secondary or less valuable. Calling these treatments alternative would seem to imply these methods are only useful if standard medical treatment fails or is contraindicated…as if it were a Hail Mary Play. However, I would argue that, often times, the alternative medical approach is actually the best first plan of attack simply because it carries less risk.

I think we can all agree that mainstream medicine carries significant risks of unwanted results like short-term and long-term side effects from drugs and the inherent risks of surgical procedures. Even over the counter NSAIDs like ibuprofen and acetaminophen can cause serious damage over time including gastrointestinal bleeding, cardiovascular problems, and kidney failure. This is why we trust our doctors to help us weigh the risks vs the benefits of a treatment and why it takes so long to become a doctor.

My question is this: If there were other options out there, which have been proven to be effective in many cases, and with less risks and side-effects, then wouldn’t you want that on the table as an option? In fact, wouldn’t you want to try it first? Why then call it Alternative? Why go with an aggressive approach first? Go from the most conservative to the most aggressive instead. It will save millions in health care costs, and it will be better for the patient.

In the face of an opioid epidemic and an aging population, our country needs to reconsider the traditional avenues for addressing the management of pain in the United States. Here are some conservative approaches to pain management to consider as an alternative to the traditional medical treatments such as drugs and surgery.